Chris Lukhaup has been heavily involved with the hobby since the mid 1990’s, traveling to numerous countries and studying invertebrates in their natural habitats. Chris has published dozens of books, given copious amounts of lectures all over the world, and is considered one of the greatest contributors to the hobby. His passion has led him to introduce to the U.S. this contest, in which many other countries are already participating. With his expert knowledge of shrimp genealogy, a talent for bringing people together accompanied with a keen sense of timing, he is proud to not only organize this event, but to also sponsor it as Shrimp King.

Open Registration:
Now until September 15th 2019
Or until filled.

Open Volunteer Enrollment:
Now until September 15th 2019
Or until filled.

October 12-13 at the Meadowlands Exposition Center 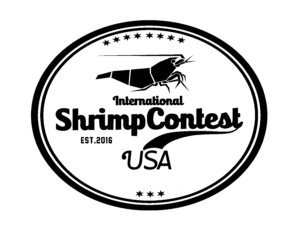 It is a great program to volunteering, to learn about the contest and participate in Aquatic Experience Trade show.

Please consider volunteering your time and join us.

Shrimp Contest USA is a non-profit organization found in 2016 and created with an idea of bringing and introduce these exotic beautiful Dwarf Shrimp  to the USA & International Aquatic Hobbyist.

What is a better way to promo other than an International event contest.

A show case of the most rare and exotic shrimp  around the world under one roof, well known Aquatic Experience.